Today “to become a startupper” is an aspiration among a growing number of talents, in particular within the younger generations. In the last years vital startup ecosystems have been growing in almost every European country. But they remain sort of disconnected and fragmented. More needs to be done to leap forward in the direction of a single European ecosystem. 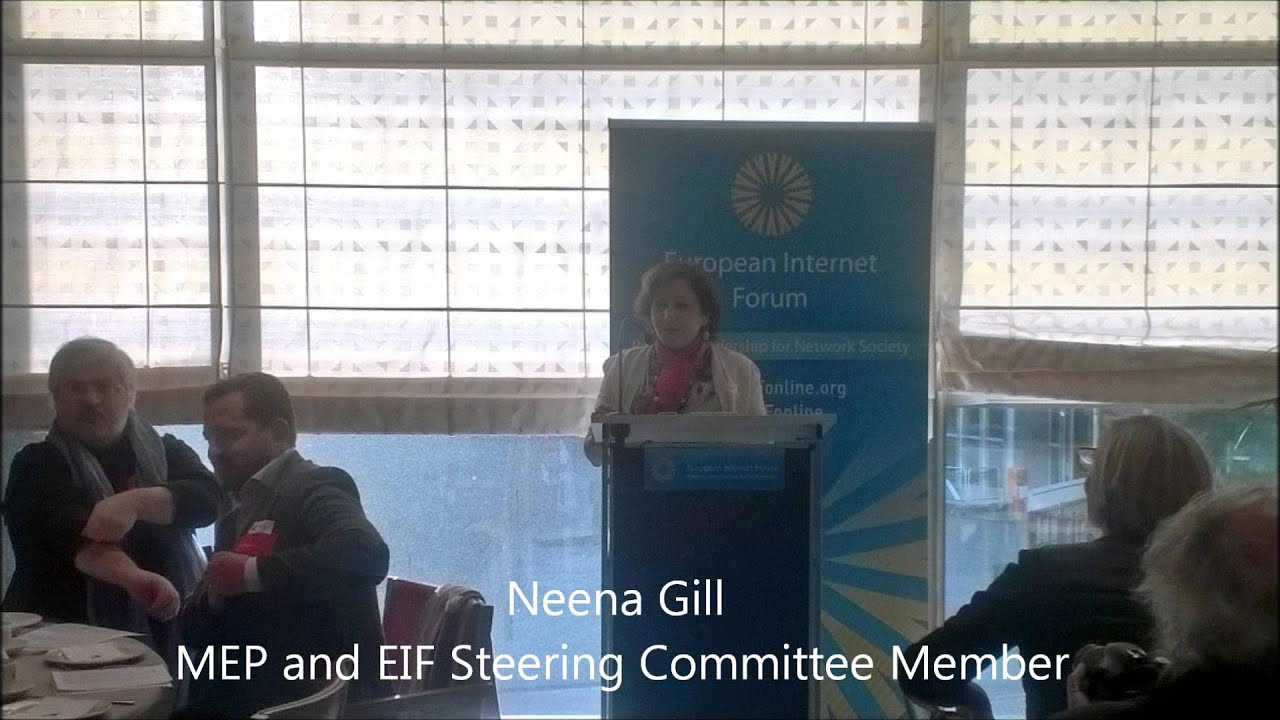 7:31
Neena Gill MEP on startups and digital entrepreneurship in Europe

EIF’s breakfast debate ‘Startups and digital entrepreneurship in Europe’ aimed at taking stock of the data around the startup ecosystem in Europe, from both the public and private perspectives. Prominent speakers shared their experiences, their views and ideas on the way forward.

Neena Gill, MEP and EIF Steering Committee Member, chaired this debate. In her opening remarks she mentioned cited European Commission initiatives Startup Europe and Capital Markets Union, aiming to help startups flourish in Europe. She also noted that when it comes to startups there is a need for the culture to change in Europe. “It’s ok to fail” Ms Gill reassured.

Julian David, CEO of TechUK, focused on the scale-up opportunities for startups in Europe. He noted that DSM is very important to make startups more successful in Europe and the following 8 principles should be at the heart of the DSM:

Gianpiero Lotito, CEO of FacilityLive, called for a European consumer platform as a tool to help the startups in Europe.

Jorin Aardoom, 25 year old co-founder and CEO of Syneratio, a European startup presented their way to success from the creation of the startup in 2012 to today.

#Europe should embrace change. Europe has to go global. Make it easy & simple for #startups. @techukceo @techuk at the @eifonline debate