"Behind every piece of child pornography content online there is a real child suffering from sexual abuse". 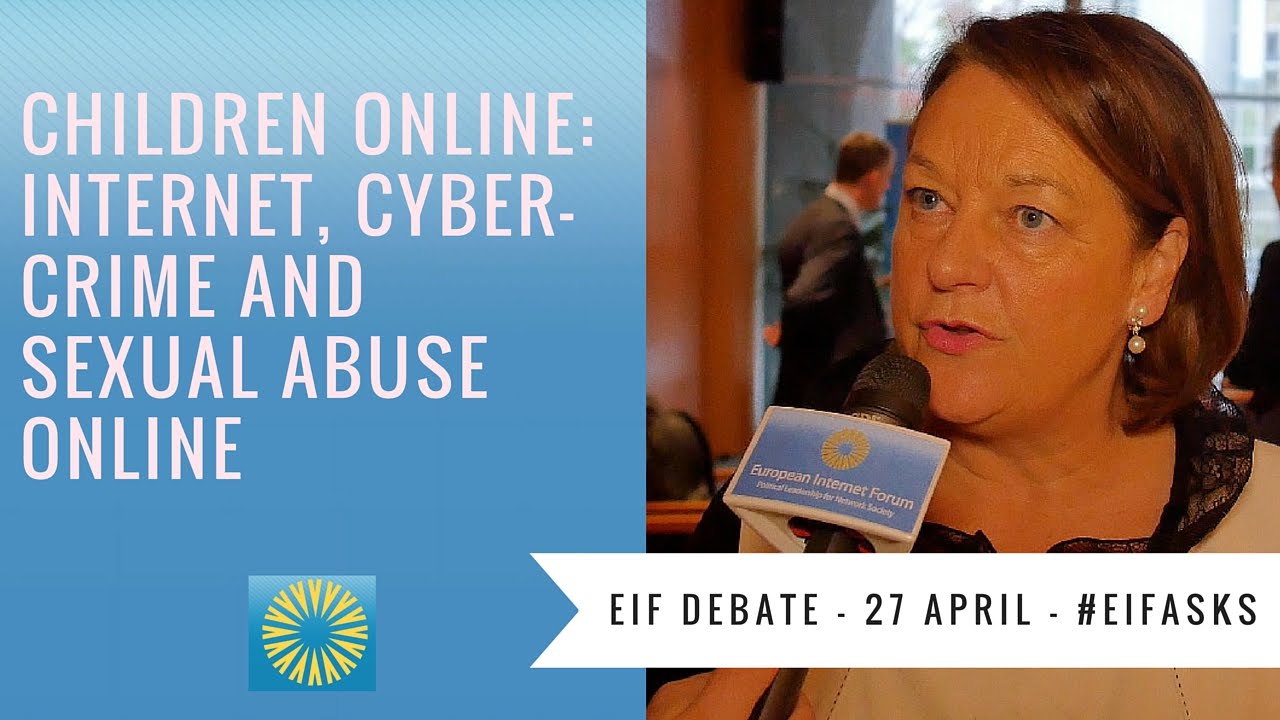 At this EIF breakfast debate, hosted on 27 April at the European Parliament, Nathalie Griesbeck MEP invited representatives from the Europol's Cybercrime Centre, Missing Children Europe and INHOPE, a network of 51 hotlines in 45 countries worldwide, once again to look into the issue of children’s safety and raise awareness of this sensitive and important issue.
In her opening remarks Ms Griesbeck noted that in the online world new measures and legislation are being set in place to prevent Internet, cyber-crime and sexual abuse online, and invited speakers to exchange views on the state of play and on the challenges that lie ahead for policy-makers.

Cathal Delaney, Team leader for Child Sexual Abuse at Europol's Cybercrime Centre, spoke about the Directive on combating the Sexual Abuse, Sexual Exploitation of Children and Child Pornography. He also took the opportunity to ask for more resources to help fight this serious crime.

Delphine Moralis, Secretary General at Missing Children Europe, spoke about the organization’s initiatives in the fight against child abuse. In particular, she mentioned the European Financial Coalition against Commercial Sexual Exploitation of Children Online. Ms Moralis elaborated on the entrepreneurial trend of this crime as child pornography becomes a commercial interest and a demanded product online. She also noted that the internet is provides easier options for such content distribution.

Verónica Donoso, Executive Director of INHOPE, spoke about the public service that INHOPE is providing to society and how it helps to fight children sexual abuse online and offline. Ms Donoso also spoke in more detail about funding challenges that hotlines are facing today.

EIF also asked all speakers to share their views on how to keep children and youngsters safe in the online world. Watch our highlight video and find out what they had to say: