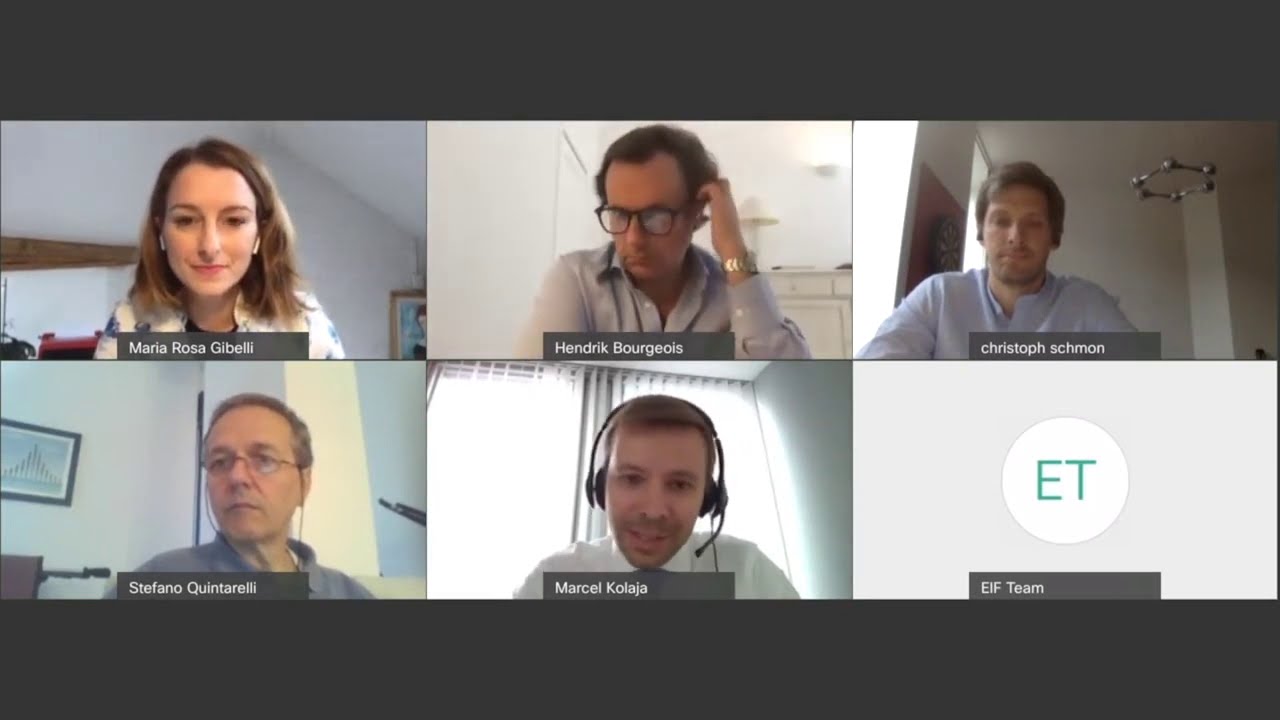 Vice President Marcel Kolaja MEP kicked-off the discussion by explaining why interoperability is important: “Through interoperability, systems provide interfaces to each other, they can communicate and the end-user experience is not impacted. End users are able to communicate with each other although different systems, platforms are used in the communications chain”. MEP Kolaja added that the Digital Services Act will not only revise the general regulatory framework of the e-commerce directive but it will also “present ex-ante competition tools in which interoperability should be addressed as well”.

Christoph Schmon started his speech by stating that “the internet has seen better times”, arguing that for the past twenty years we have been moving from an open to a monopolised one”, this being due to the fact that “big platforms have built their own ecosystems”, allowing them to be in ‘gatekeeper’ positions. Mr. Schmon then gave an example of social media platforms where algorithmic decision-making systems are responsible for the experience of the users: “Platforms should not be ‘internet police’. We prefer to put users in charge, they should choose for themselves and interoperability is one element to achieve that”. By interoperability, Christoph Schmon not only refers to competition but also user control e.g. choosing news order or calibrating their own filters for hate speech and misinformation. “Data portability is not good enough, as users who leave a platform do not have many alternatives to take the data and it does not support the communication with others who have not left the platform”. Moreover, Mr. Schmon stressed that it is essential for the data that is made available for interoperability to not end up being sold for commercial use.

Hendrik Bourgeois argued that a fully interoperable model is not necessarily the best one to promote innovation, consumer choice, competition, privacy and user experience. In addition, Mr. Bourgeois stated that Apple’s integrated ecosystem “enables vibrant innovation and vigorous competition” and that despite Apple competing with other business models that can be viewed as more interoperable, those are “based on collecting and using consumers data; we mostly sell devices, not the data of our consumers”.  Hendrik Bourgeois also raised the point of ex-ante regulation: “ There is a risk an ex-ante regulation will not achieve important objectives such as fostering innovation and improving the operation of the Digital Single Market. Policymakers should keep in mind that an integrated ecosystem creates a lot of consumer benefits, welfare and innovation."

For Stefano Quintarelli, the lack of interoperability “can be a measure in order to protect existing market shares”. Mr. Quintarelli highlighted the importance of the topic: “we are talking about what has become a digital dimension of our lives”. He agreed with Cristoph Schmon that interoperability is key to “foster and enable competition in the market and for the market” and “we should leave the choice in the hands of consumers, not being forced or induced by intermediaries”. Mr. Quintarelli explained the reasons behind his reasoning with regard to the ‘controlled’ digital dimension: “We want to access this digital dimension, but there is a border which is tightly controlled by intermediaries who attract consumers thanks to good product design and innovations and lock users in by different measures. These intermediaries tend to consolidate their position and therefore control the flow of users.” In conclusion, Mr. Quintarelli underlined that “interoperability is either full or not at all” and including it in the Digital Services Act is “a needed start”.

Speech recordings are available at this link.